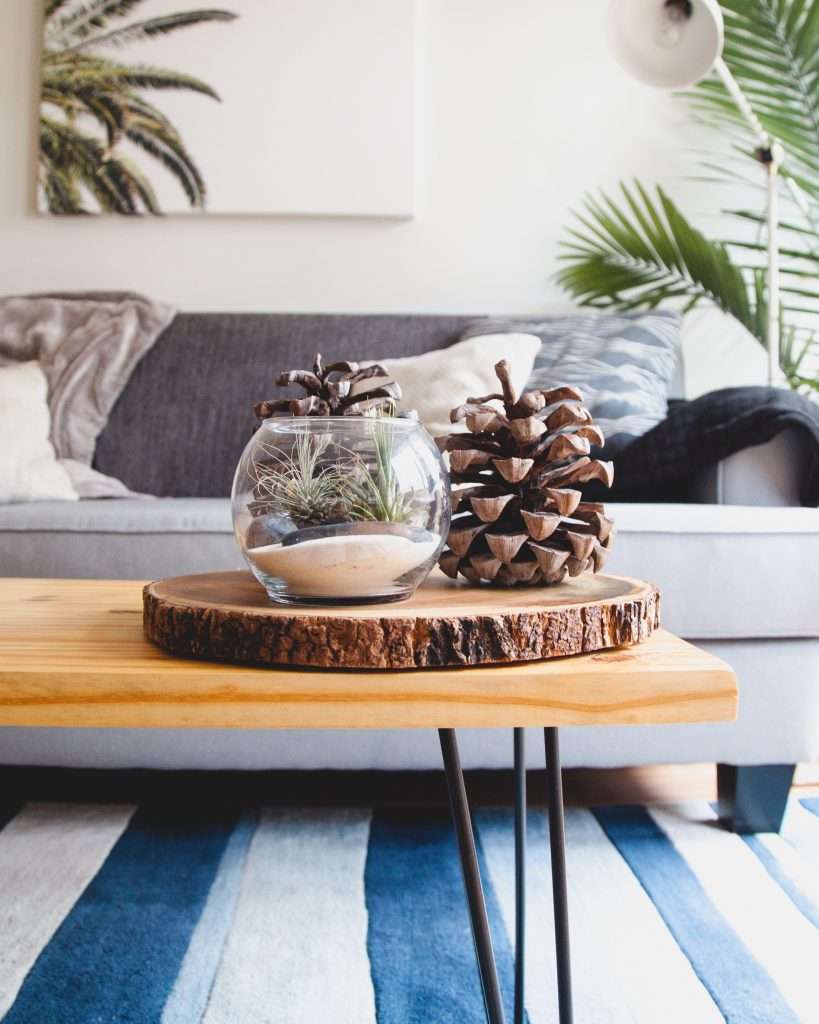 We came into 2017 after two solid years of rapid value appreciation that left clients feeling distraught and frustrated as they tried, and failed, time and again to secure the home they wanted. Many buyers were losing out to incredibly high offers, often tens of thousands of dollars over the property asking price. While the Portland real estate market has always been competitive to a degree, the market peaked in early 2017 at an extreme.

Just one example to illustrate what had become the new normal for the PDX real estate market:

A property in Northeast Portland received no less than 22 viable offers within a period of just 72 hours. When it came down to it, the property sold for $150k over the asking price – and it was an all-cash deal. Two of my own clients were among those vying for that particular home. It was painful for everyone involved, except of course the sellers.

As we moved into early spring there was an almost palpable shift toward hope among buyers as the frenzy finally started to settle down. Multiple offers became less and less frequent until they were few and far between. Properties that would have seen a bidding war in months prior actually began to sit for lengthy periods. By the summer of 2017, we started to see home values settle. The massive price increases that had plagued Portland for the last two years came to a halt.

Summer, which is typically a more active market and a competitive time to be buying a home in Portland, actually saw even more of a slow down from the previously super-heated market. Even so, from June into the middle of August many buyers who had been left exhausted and disappointed after losing out on so many properties earlier in the year decided to sit tight and wait it out.

We also started to see tentatively increasing buyer interest as pricing continued to slow and some homes that had been sitting on the market the previous few months actually began to drop in price. Well-priced homes in nice areas were still moving quickly, but the majority of homes were no longer seeing multiple offers. For the most part, buyers were no longer having to overpay just to get into an average house.

Moving into fall we saw increasing inventory as well. Portland real estate broker Richard Lockwood of Oregon Realty Co. in Clackamas wrote that “on average, buyers now have more homes to choose from than they have had for the last 2.5 years.” Lockwood went on to explain that in September 2017 Portland was “at 2.3 months of inventory of available homes for sale. To put this figure in perspective, we haven’t been above 2.1 months of inventory since February 2015.”

If you‘ve driven through familiar Portland neighborhoods consistently throughout the second half of 2017 it was impossible to miss the fact that ‘for sale’ signs were sticking around longer and longer. The previously unthinkable ‘price reduced’ notices starting to pop up as well.

Now, the Portland real estate market seems to have moved into a healthier, more balanced place. Sellers are pricing their homes more reasonably and buyers are generally able to get into the homes they want without the frenzy of competition we had seen in 2015, 2016 and early 2017. Home prices in Portland are still rising, albeit more slowly.

The Mortgage Industry in 2017

It’s been a lucky coincidence for the mortgage industry that the slowdown was not due to increasing interest rates. We have seen some fluctuation as naturally rates rose and fell with the seasons, but overall, interest rates have stayed relatively low in 2017. This has allowed home buyers to purchase homes with more affordable mortgage payments even within the rising values of the Portland market.

It’ll be interesting to see how things play out in the Portland real estate market in the new year. Were headed into 2018 in a few short weeks and Zillow is predicting a national real estate market increase of 3.2%, compared to their 2018 market prediction for Portland, Oregon of 4.4%.

If you’re thinking about purchasing a home in the Portland, Oregon or Vancouver, Washington areas and would like to discuss what your own mortgage options will be as we move into 2018 please get in touch, I’d love to help.